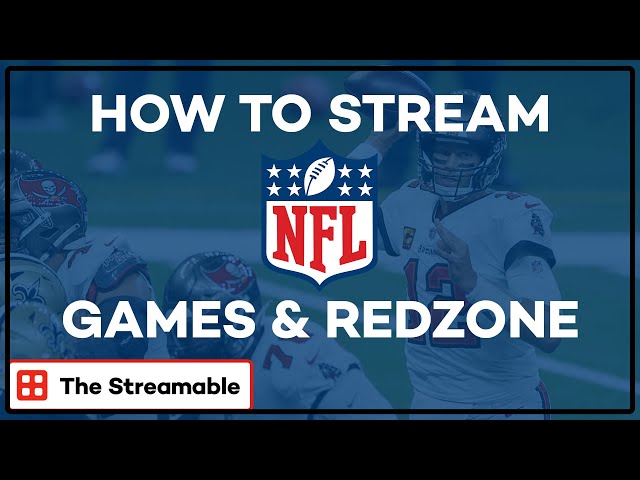 If you’re a big football fan, you’re probably looking for ways to catch every game this season. And if you’ve got a smartphone or tablet, the NFL app is a great way to do just that. But what if you want to watch Redzone on the NFL app? Here’s how.

RedZone is an American sports television channel that is owned and operated by the NFL Network. The channel airs live on Sundays during the NFL regular season from 1:00 p.m. to 8:00 p.m. Eastern Time. RedZone provides “whip-around” live coverage of all NFL games taking place on that given Sunday afternoon.

Redzone is a channel that switched between live games on Sundays to show all the scoring plays and big moments as they happen. It’s produced by NFL Network and is available through the NFL app, which you can get on most streaming devices, smart TVs, game consoles, and mobile phones.

Once you have the app, sign in with your TV provider credentials (like you would for ESPN or HBO GO). Then, on Sundays, open the app and look for the Redzone icon in the top right corner. Click it, and the Redzone channel will start playing.

How to Watch Redzone on the NFL App

If you want to watch Redzone on the NFL App, you will need to make sure that you have a compatible device. You will also need to be a subscriber of a cable or satellite TV provider that offers the NFL Network. Once you have those two things, you can follow the steps below to start watching Redzone on the NFL App.

The first thing you need to do is download the NFL app from the App Store or Google Play. You can also go to NFL.com and click on the “Watch” tab at the top of the page. Once you’re on the Watch page, scroll down to the “Apps” section and click on “Download Apps.”

Once you have the NFL app installed on your device, launch it and sign in with your TV provider credentials. If you don’t have a TV provider, you can still watch RedZone by signing up for a free trial of NFL Game Pass. With Game Pass, you’ll be able to watch RedZone as well as live out-of-market preseason games, replays of every regular season game, and more.

In order to access RedZone, you’ll need to either log in with your NFL.com account information or create an account if you don’t already have one. You can do this by going to the “Log In” tab on the main menu and selecting the “Create One Now” option.

Once you’re logged in, you’ll be taken to the RedZone channel. If you’re not automatically redirected there, you can also find it under the “Channels” tab on the main menu.

Once you have the app downloaded and have signed in, simply go to the Live tab and start watching Redzone. You’ll be able to see which games are currently being shown and can swipe between them.

RedZone is a great way to watch NFL games on the go, but it can be a little confusing to figure out how to use the app. This guide should help you get started and get the most out of RedZone.

The RedZone app is free to download from the App Store or Google Play, and you can use it to watch live NFL games on your mobile device. You’ll need a subscription to RedZone in order to use the app, but once you have that, you’ll be able to watch all of the action from anywhere.

To watch RedZone on your mobile device, first download the app from the App Store or Google Play. Once it’s installed, open the app and sign in with your RedZone account. Once you’re signed in, you’ll see a list of all of the live games that are currently being shown on RedZone. Tap on the game that you want to watch, and then sit back and enjoy the action.

You can also use the RedZone app to see what’s coming up next on RedZone, view highlights from previous weeks, and more. So whether you’re looking for a way to watch NFL games on the go or just want another way to keep up with all of the action, be sure to check out RedZone. 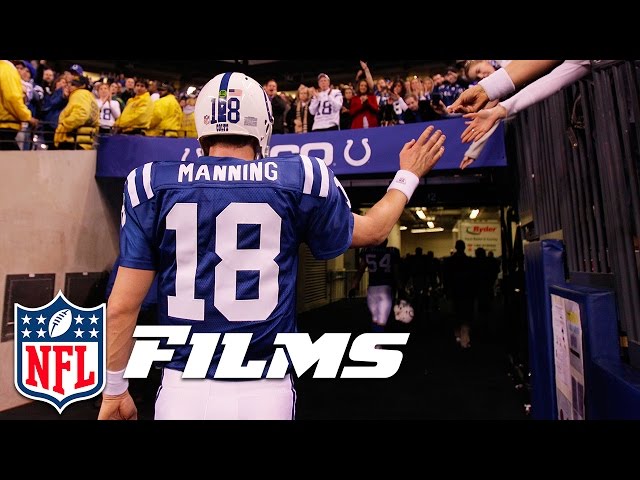 ContentsIntroductionChecking the NFL ScheduleWatching the Game OnlineListening to the Game on the RadioWatching the Game on a Mobile DeviceConclusion If you want to watch an NFL game that’s not on TV, you have a few options. You can find a live stream of the game online, or you can listen to the radio broadcast of… 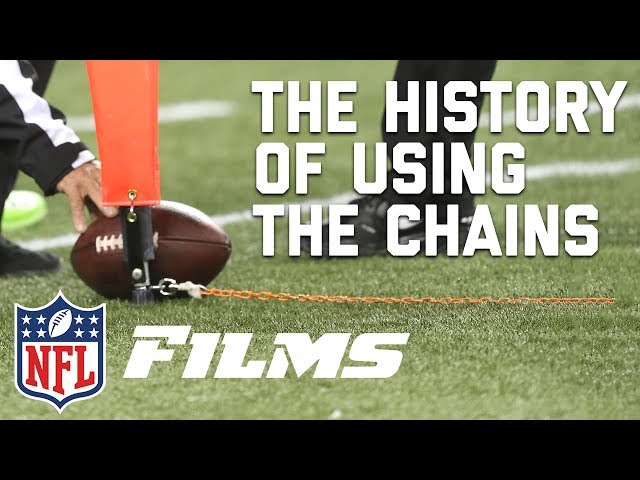 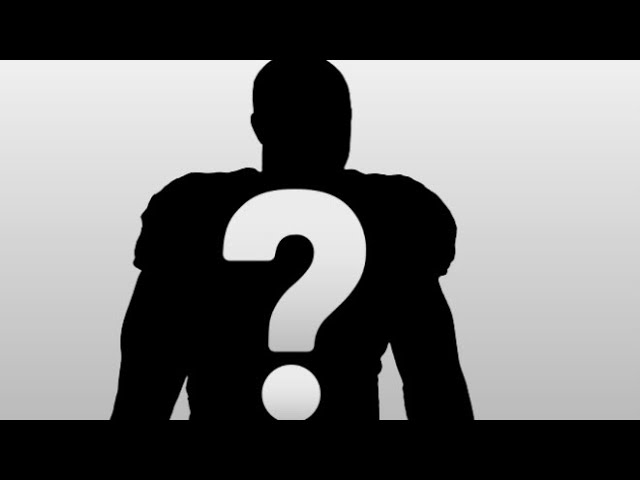 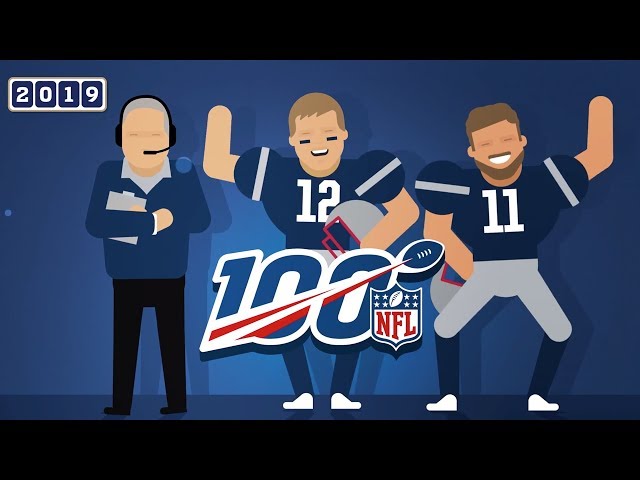