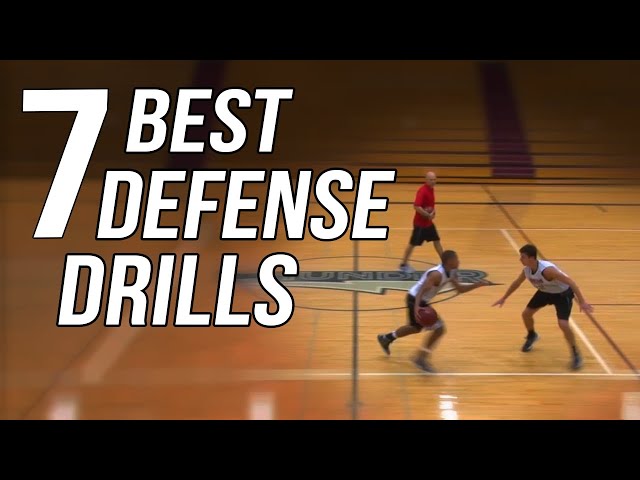 Whether you’re looking to keep opponents from scoring or just slow them down, these basketball defensive strategies will help your team succeed.

What is the best basketball defense for your team?

The answer to this question depends on a number of factors, including the overall skill level of your team, the size and athleticism of your players, and the style of play of your opponents. There is no single “best” defense, but there are a few common defenses that can be effective in most situations.

The most basic defense is man-to-man, where each defender is responsible for guarding a specific player on the other team. This is the easiest defense to learn and execute, but it can be vulnerable to good outside shooters or quick, skilled dribblers.

A variation on man-to-man is Zone defense where defenders are assigned to specific areas of the court rather than specific players. This can be effective against teams that rely heavily on one or two players, but it can leave gaps open for shooters if not executed properly.

Another option is press defense, which is designed to create turnovers by trapping opponents in their backcourt and preventing them from running their offense. This can be very effective against inexperienced teams, but it requires quick, athletic players and can be risky if your own team turns the ball over a lot.

Ultimately, the best defense for your team will be the one that takes advantage of your strengths and exploits the weaknesses of your opponents. There is no magic formula for success, but experimentation and adjustment will help you find the right fit for your team.

Why is defense important in basketball?

Besides being fun, basketball is a great way to get exercise. Playing Defense in basketball is important because it:
-Helps your team get more rebounds
-Forces the other team to take lower percentage shots
-Gives you the chance to steal the ball and score

There are different ways to play defense in basketball, and the best defense for your team will depend on the players you have. For example, if you have tall players you might want to use a zone defense that focuses on protecting the paint. If you have quick players, you might want to use a Full Court press that applies pressure all over the court.

Whatever defense you choose, remember that playing good defense starts with effort and communication. If everyone on your team is working hard and talking to each other, you’ll be off to a great start!

The benefits of a good defense

A good defense can be the difference between winning and losing in basketball. It can also help your team to stay in games when the offense is struggling. There are many benefits to having a good defense and these benefits can help any team to be successful.

One benefit of a good defense is that it can force turnovers. When the other team has the ball, a good defense can pressure the ballhandler and make it difficult for them to keep control of the ball. This can lead to turnovers, which give your team a chance to score.

Another benefit of a good defense is that it can create easy scoring opportunities for your team. If your team can get stops on defense, it will have a chance to score in transition. This can be an easy way to score points and it can also help to swing the momentum of the game in your favor.

A good defense can also help to wear down the other team. If your team is constantly putting pressure on the other team’s offense, it will eventually start to take its toll. The other team will get tired, and this will lead to mistakes. This can be a crucial advantage late in games when both teams are tired.

There are many benefits to having a good defense, and these benefits can help any team to be successful. If your team wants to win, it needs to focus on Playing good defense

The key components of a good basketball defense.

Footwork is also important in basketball defense. Players need to be in constant motion, pivoting and sliding their feet to stay in front of their man. They also need to be able to change directions quickly and explosively to keep up with the play.

Ball pressure is the third key component of a good basketball defense. Players need to apply pressure to the ball handler to force them into making mistakes. They also need to be aware of their surroundings and make sure they are not getting beat off the dribble.

How to develop a good basketball defense.

In order to have a good basketball defense, you need to have players who are quick, athletic, and intelligent. They need to be able to communicate with each other and work together as a team. You also need to have a Good Coach who knows how to develop a good game plan

Basketball is a game of many parts. Of course, offense is important, but an often overlooked aspect of the game is defense. A good defense can be the difference between a win and a loss, so it’s important to make sure your team is up to the challenge.

These drills will help improve your team’s defensive skills and make them tougher to beat on the court.

By incorporating these drills into your practice schedule, you can be sure that your team will be better prepared defensivel

Basketball is a defensive game. The team that can prevent its opponents from scoring while still maintaining possession of the ball will usually win the game. There are many different ways to play defense, and the best basketball defense for your team will depend on the skills and abilities of your players.

One of the most basic defenses is called man-to-man defense, where each player is responsible for guarding a specific player on the other team. This is a good strategy if your players are quick and agile, as they will need to be able to stay with their man and not allow him to get open for a shot.

Another common strategy is zone defense where players are responsible for an area of the court instead of a specific player. This can be effective if you have taller players who can block shots as they can prevent opponents from getting a clear shot at the basket.

There are also hybrid defenses that combine elements of both man-to-man and zone defense These can be helpful if you want your team to be able to switch between different defenses depending on the situation.

No matter what defensive strategy you choose, it’s important to make sure that all of your players understand their responsibilities and know how to execute them. A well-executed defensive game plan can be the difference between winning and losing.

Adjusting your defense to match your opponent’s style of play.

In basketball, defense is the act of trying to stop an opponent from scoring. It is often referred to as “stopping the other team”. A team’s defensive strategy may involve an attempt to protect its own basket or limit the opponents’ opportunities to score.

The best defense for your team depends on the style of play of your opponent. If your opponent likes to run a lot and take quick shots, you will want to use a different defense than if they like to slow the game down and work the ball around for a good shot.

Here are some common defenses used in basketball:

Man-to-Man Defense:
In this type of defense, each player is assigned to cover one specific player on the other team. The players stay with their assignments no matter where they go on the court. This is the most basic form of defense and is used mostly at lower levels of play.

Zone Defense: In a Zone Defense each player is responsible for guarding an area of the court rather than a specific player. Zone defenses are designed to make it difficult for the other team to get open shots. They are often used against teams that have taller players because it is easier for them to defend an area than it is for shorter players

Combination Defense: This type of defense is a mix between man-to-man and zone defenses. In a combination defense, each player has both a primary man to guard and an area of the court to protect. Combination defenses are used when the other team has both good shooters and good dribblers.

Basketball is a game of runs. The team that can string together stops on defense and easy baskets on offense usually ends up winning the game. But what is the best way to put together a great defensive possession?

There are a number of things that you can do to prevent easy baskets and force turnovers. First, you need to have a good understanding of the type of defense that you want to play. Do you want to play man-to-man or zone defense? Each has its own strengths and weaknesses, so you need to decide which one will be best for your team.

Once you’ve decided on the type of defense you want to play, you need to make sure that your players are in the right position. Each player has a specific role to play in both man-to-man and Zone Defense If they’re not in the right position, it’s going to be very difficult to stop the other team from scoring.

The importance of communication and teamwork on defense.

Basketball is a team sport that requires each player to perform their role in order to be successful. One important aspect of the game is defense. A good defense requires all players to be on the same page, communicating with each other and working together.

There are a few different ways to defend in basketball The most common is man-to-man defense, where each player guards their own man and tries to keep them from scoring. Another type of defense is zone defense where players defend an area of the court instead of a specific player. zone defense can be helpful if one player is particularly good at offensive rebounding or if the opposition has a star player who is difficult to stop one-on-one.

The key to good defense is communication and teamwork. Players need to talk to each other so they know who is supposed to be guarding whom, and they need to help each other out when someone gets beat off the dribble or someone else’s man gets open for a shot. By working together, players can make it difficult for the opposition to score, leading to more wins for their team. 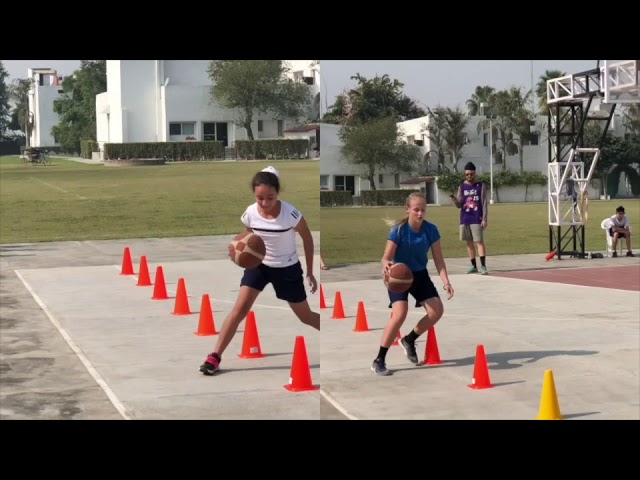 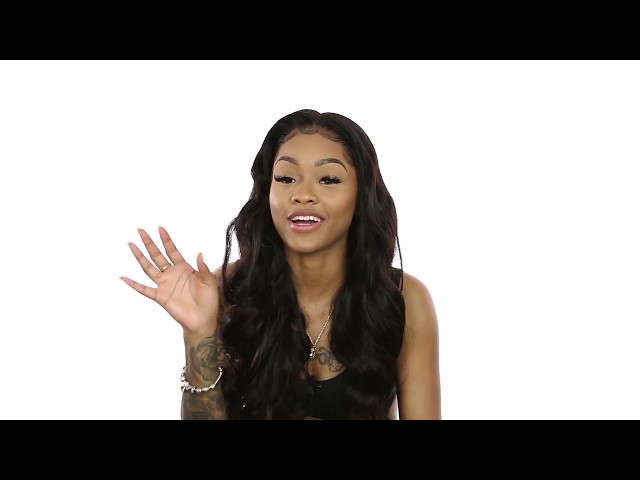 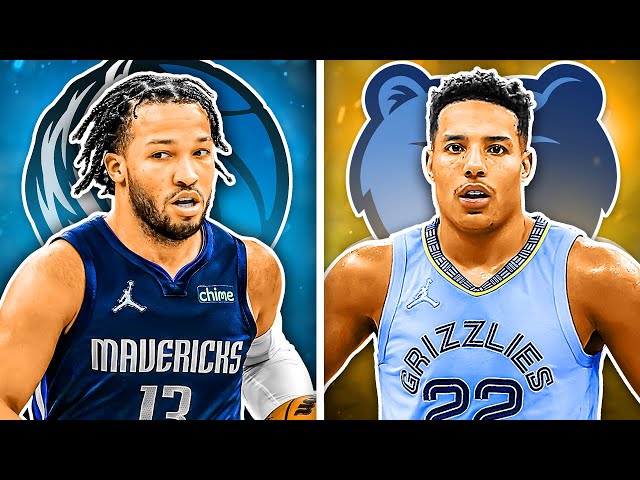 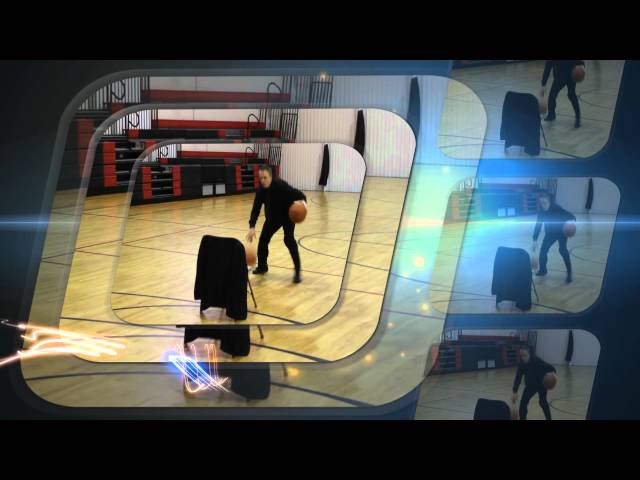 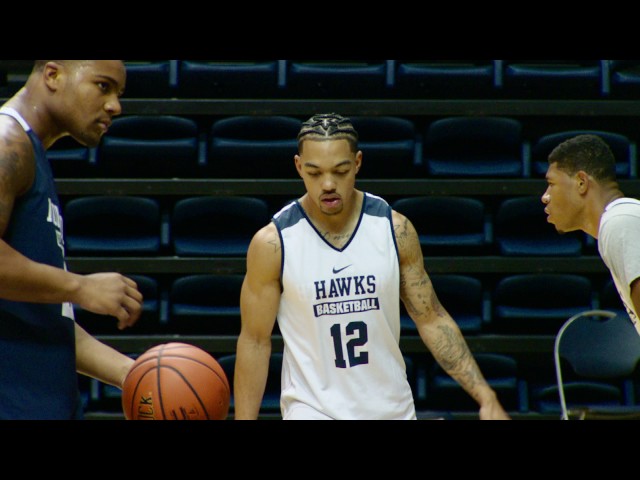