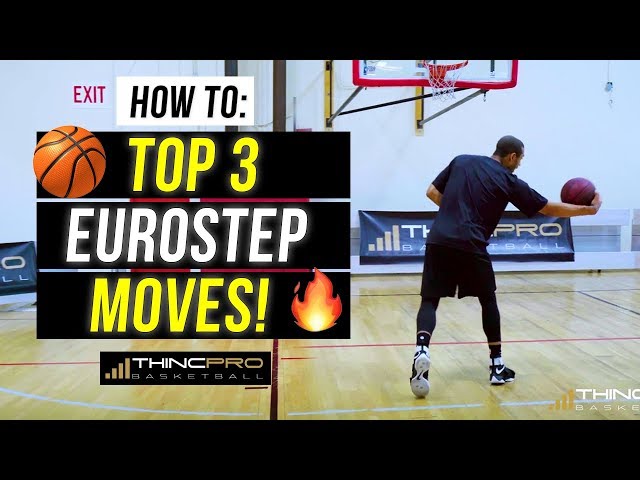 The Eurostep is a must-have move for any basketball player who wants to be able to create space and score efficiently. This move can be used to get around defenders and finish at the rim, or it can be used as a way to create an open shot for yourself or a teammate. If you’re looking to take your game to the next level, learning the Eurostep is a Great Place to start.

What is the Eurostep?

The Eurostep is a move in basketball in which a player takes two dribbles, then cuts sharply to one side, often causing the defender to lose balance. The move was popularized by European players such as Tony Parker and Manu Ginobili, hence the name.

The Eurostep can be used to great effect if executed properly. It can help a player create space to shoot or drive to the basket, and can also be used as a way to avoid contact with defenders. Because of its potential usefulness, the Eurostep has become increasingly popular in recent years especially among young players

If you’re interested in becoming a better basketball player learning the Eurostep is a great place to start. It’s a simple move that can make a big difference on the court.

Why is the Eurostep effective?

The Eurostep is an effective move for basketball players because it allows them to change directions quickly and get around defenders. The move is also effective because it can be used to create space between the offensive player and the defender.

The Eurostep gets its name from the fact that it is often used by European players. The move was popularized by players like Manu Ginobili and Dirk Nowitzki who used it to great effect in the NBA.

The Eurostep is a great move for any player who wants to improve their offensive game. It can be used to score points get around defenders, and create space on the court. If you’re looking to take your game to the next level, learning the Eurostep is a Great Place to start.

When is the best time to use the Eurostep?

The Eurostep is a move that can be used by offensive players to get around defenders in order to get to the basket or open up space for a shot. The move is considered to be one of the most effective ways to create separation from a defender and has been used by some of the greatest players in NBA history such as Kobe Bryant and Lebron James

So when is the best time to use the Eurostep? Here are a few scenarios:

-When you’re driving to the basket and you see a defender standing in your way, you can use the Eurostep to get around them and finish at the hoop.
-If you’re being closely guarded on the perimeter and you need some space to shoot, you can take a couple of dribbles towards the basket and then execute a Eurostep to create separation.
-When you’re being chased down from behind on a fast break you can use the Eurostep as a last-ditch effort to avoid getting your shot blocked.

Keep in mind that the Eurostep is not an easy move to master and it takes time and practice to perfect. But once you have it down, it will be an invaluable tool in your offensive arsenal.

How can I use the Eurostep to my advantage?

The Eurostep is a fundamental move every basketball player should know. It can be used to great effect when driving to the basket, and can also help you create space between you and your defender. In this article, we’ll show you how to use the Eurostep to your advantage.

What are the benefits of the Eurostep?

The Eurostep is a move that every serious basketball player should have in their repertoire. This move can help you create space between you and your defender, allowing you to get off a shot or make a layup. Additionally, the Eurostep can help you avoid getting fouled while driving to the basket.

Here are some of the benefits of the Eurostep:

How can I improve my Eurostep?

The Eurostep is a move that allows you to change directions while dribbling, giving you an advantage over your defender.

Here are a few tips to help you improve your Eurostep:

What are some common mistakes people make with the Eurostep?

One of the most common mistakes people make when doing the Eurostep is not planting their foot correctly. You want to make sure that when you plant your foot, you do so with the heel first, and then roll onto the ball of your foot. This will help you get more power and generate more force as you move through your Eurostep.

Another common mistake is not using the right amount of force when pushing off. Remember, the whole point of the move is to create space between you and your defender, so you want to make sure that you push off with enough force to create that space. If you don’t push hard enough, your defender will be able to stay close to you and nullify the move.

How can I avoid these mistakes?

There are a few things you can do to make sure you successfully execute the Eurostep. First, remember to keep your head up and your eyes on the rim. This will help you see defenders and avoid contact. Second, take a long stride with your outside (right) foot, landing on the ball of your foot. This will give you more power and balance as you move into your jump. Finally, once you’ve taken your long stride, quickly gather the ball and jump off two feet, elevating toward the rim.

What are some advanced Eurostep moves?

There are many advanced Eurostep moves that basketball players can use to shake their defenders and get to the basket. Some of these moves include the stutter step, the crossover, and the behind-the-back move. The stutter step is performed by taking a quick first step to one side, then quickly changing directions and taking a second step to the other side. The crossover move is performed by taking a large first step to one side, then crossing your body over with your second step and lunging towards the basket. The behind-the-back move is performed by taking your first step towards the basket, then quickly stepping behind your back with your second step and lunging forward. All of these moves can be deceptive and giving you an advantage over your defender.

How can I use the Eurostep in game situations?

The Eurostep is a move that can be used by basketball players to get around defenders. It is effective in both one-on-one situations and in team play. In order to use the Eurostep, the player must first take a big step with one foot, then quickly bring the other foot up and around the defender. The player then finishes the move by taking another big step with the first foot and laying the ball up or shooting it. 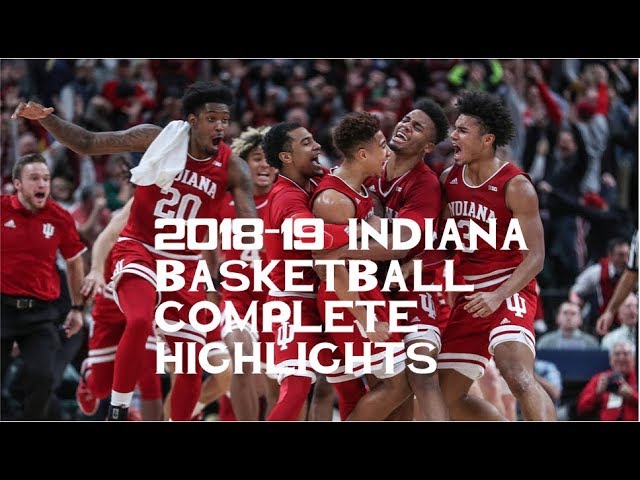 ContentsIntroductionThe TeamThe ScheduleThe ConferenceThe RivalryThe FansThe HistoryThe TraditionThe FutureConclusion With the Big Ten regular season complete, the Indiana Hoosiers have a chance to make some noise in the conference tournament Here’s a look at their chances. Introduction The Indiana Hoosiers are coming off a season in which they finished 16-15 overall and 8-12 in Big… 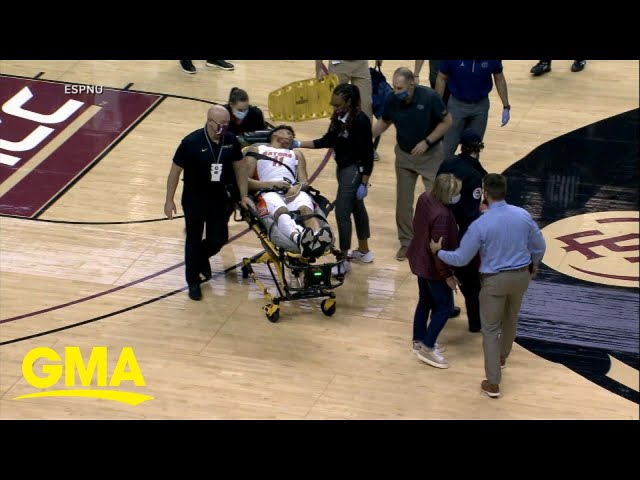 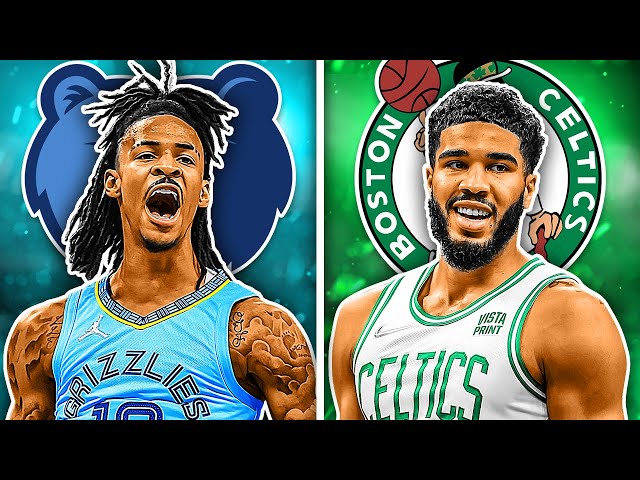 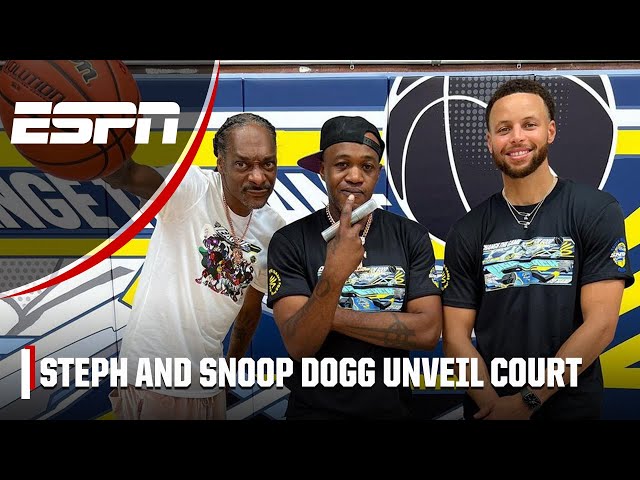