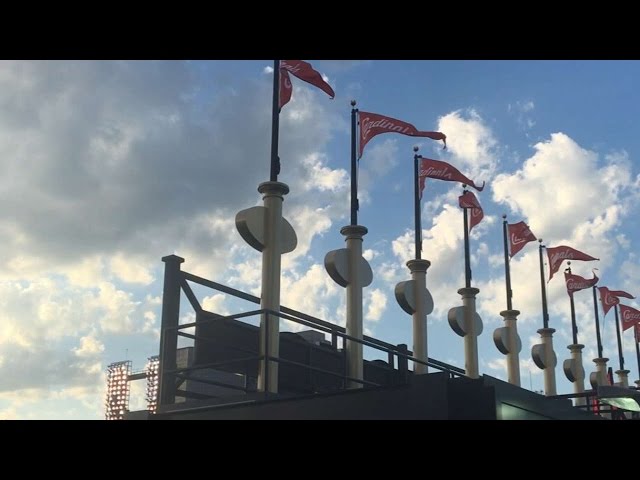 What’s America’s favorite pastime? Is it baseball? Basketball? Maybe it’s a tie between the two! In this blog post, we’ll explore the popularity of both baseball and basketball in the United States

While baseball may be America’s Favorite Pastime basketball is a close second. The two sports are different in many ways, but they share a common popularity among Americans.

The history of baseball and basketball in America

From the early days of America, both baseball and basketball have been beloved pastimes. Though they may seem like completely different games, they actually share a lot in common. Both require skill, strategy, and teamwork in order to be successful.

Baseball was first introduced to America in the early 1800s, and quickly became a popular sport It is believed to have originated from a game called rounders, which was played in England. The first official baseball game was played in 1846, between the New York Nine and the Knickerbockers. The game quickly grew in popularity, and by the late 1800s, professional teams were being formed all over the country.

Basketball was invented in 1891 by Dr. James Naismith He was looking for a way to keep his students active during the winter months. He came up with the idea of suspending a basket from a gymnasium ceiling, and using it as a goal to score points The game quickly caught on, and by 1896 there were already professional teams playing in America.

Both baseball and basketball have continued to be popular throughout the years. They are bothnow considered America’s favorite pastimes.

The popularity of baseball and basketball in America

Baseball and basketball are two of America’s favorite pastimes. While both sports are popular, they each have their own unique appeal.

Baseball has been around for centuries and is known for its strategic gameplay. Fans enjoy watching teams battle it out on the diamond, trying to score runs and prevent the other team from scoring.

Basketball, on the other hand, is a relatively new sport that has gained popularity in recent decades. Its fast-paced nature and high-scoring games make it an exciting watch for fans. Plus, basketball players are some of the most popular athletes in the world, which also adds to the sport’s appeal.

The benefits of playing baseball and basketball

Baseball and basketball are two of America’s favorite pastimes. Both sports have many benefits, including physical and mental health benefits.

So, whether you are looking to improve your physical or mental health or simply want to enjoy a fun and competitive sport, consider playing baseball or basketball.

The skills needed to play baseball and basketball

The rules of baseball and basketball

Though both baseball and basketball are popular sports in America, they are quite different both in their rules and in the way they are played. Here is a brief overview of the rules of each sport:

Baseball
-The game is played between two teams of nine players each, who take turns batting and fielding.
-The object of the game is to score runs by hitting a ball and running around a diamond-shaped infield, with counters at each base.
-A player scores a run by Hitting the ball and then running around the bases before the fielders can get them out.
-The team with the most runs at the end of nine innings (or when one team has more runs than the other after seven innings) wins the game.

Basketball
-Basketball is played between two teams of five players each, who attempt to score points by shooting a ball through a hoop.
-The game is played on a rectangular court, and there are two baskets at either end.
-A team scores a point when one of its players manages to shoot the ball through the hoop.
-If neither team has managed to score more points than the other after regulation time (which is usually four twelve minute quarters), then Overtime periods may be played until one team has won.

The equipment needed to play baseball and basketball

The different Types of Baseball and basketball

America has two favorite pastimes – baseball and basketball. These two sports are similar in that they are both played with a ball and involve throwing and catching, but there are also many differences.

Baseball is played on a diamond-shaped field, with four bases placed at the corners. The object of the game is to score runs by hitting the ball and then running around the bases before the fielding team can get you out. The game is divided into innings, with each team getting a turn to hit and play defense

Basketball is played on a rectangular court, with two baskets at either end. The object of the game is to score points by shooting the ball through the basket. The game is divided into quarters, with each team getting a turn to shoot and play defense.

Both baseball and basketball are great games to watch and play, so it’s no wonder they are America’s favorite pastimes!

The different levels of baseball and basketball

The benefits of watching baseball and basketball

Is there anything more American than gathering around the television to watch a baseball or basketball game? For many people, these two sports are the epitome of summertime fun. But did you know that watching baseball and basketball can also have some serious health benefits?

So if you’re looking for a way to relax and unwind this summer, consider turning on a baseball or basketball game Not only will you have some enjoyable evening entertainment, but you might just end up feeling better mentally and emotionally as well. 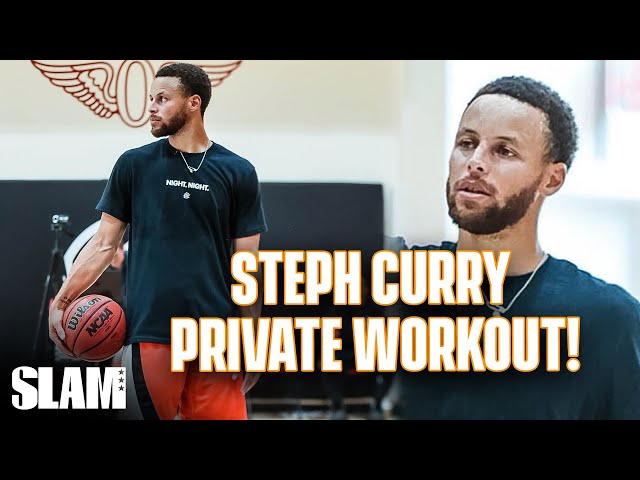 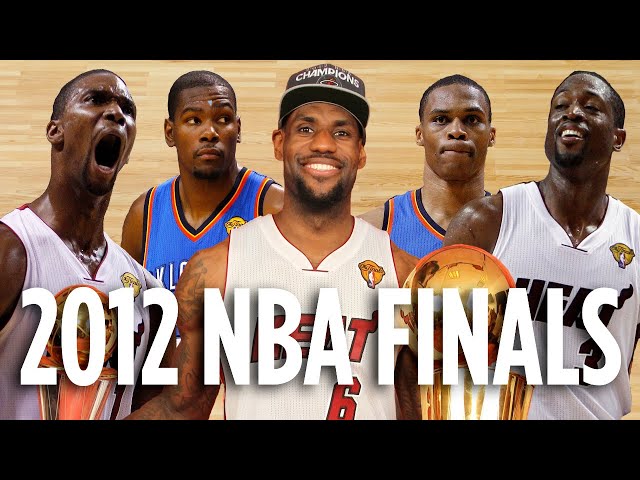 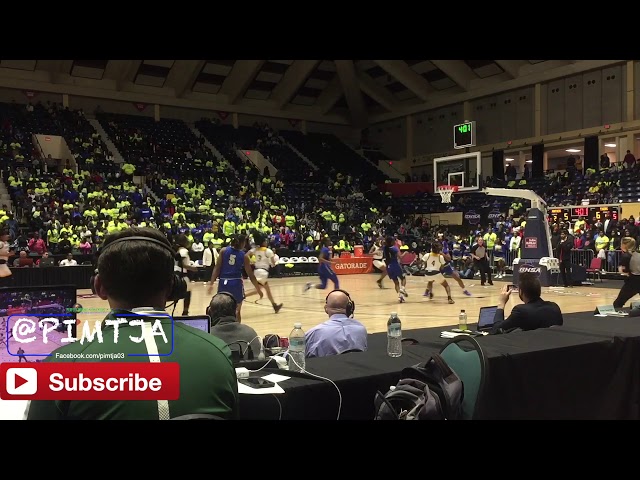 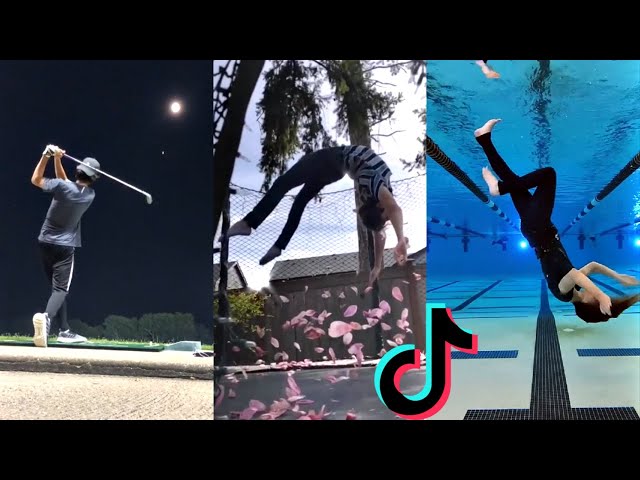 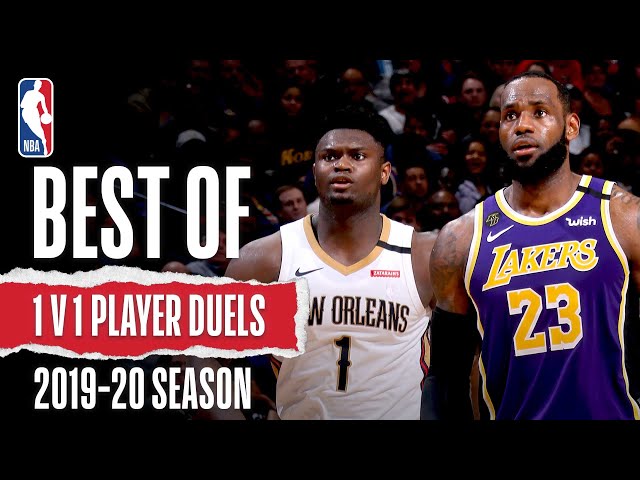