The Kentucky Wildcats are one of the most successful basketball teams in NCAA history. If you’re a fan of this team, then you’ll love to know that they have won three national titles and made it to nine Final Fours. They also hold the record for winning the most games in a season with 38 wins.

The khsaa regions map is a map of the 14th Region Basketball Kentucky.

The 14th Region Tournament is an annual high school Basketball Tournament in the U.S. state of Kentucky. The tournament determines the regional champion, who advances to the Kentucky Sweet Sixteen State Tournament It is one of 16 tournaments held across the state each year.

Every year in the state of Kentucky, high school Basketball teams compete in a tournament to determine who will be the regional champion. The tournament is divided into four regions, each representing a different area of the state. The 14th Region, which includes Breathitt County, is one of the most competitive regions in the state.

The 14th Region Basketball Tournament will be held at Breathett Memorial High School on March 15th-17th.

The Elite Eight is the third round of the Kentucky High School Basketball Tournament The top two teams from each of the four regions in the state advance to this round.

It’s that time of year again! The Boys and Girls Basketball Tournament is in Full Swing and the 14th Region is well represented with several teams still in the hunt for a state championship

The boys tournament got underway on Wednesday, March 6th with Breathitt County taking on Floyd Central in the first round. The Bobcats pulled off the upset and advanced to play top-seeded Prestonsburg in the second round. Unfortunately, their run came to an end as they fell to the Blackcats by a score of 65-59.

The girls tournament started on Thursday, March 7th with Letcher County Central facing off against Estill County. The Lady E-girls came out on top with a final score of 63-51. They will take on George Rogers Clark in the second round on Saturday, March 9th.

As always, we’ll be keeping an eye on all of our local teams and we’ll be sure to update you on their progress as they continue their journey through the state tournament!

The National Championship is the highest level of competition in 14th region basketball. The tournament is open to any boys’ or girls’ team from a region or state that qualifies. The Breathitt County boys’ team has won the most championships, with eight titles. The girls’ team from Knott County Central is the most successful team in the region, with six titles.

The NCAA tournament is a single-elimination tournament of 68 teams that compete in seven rounds for the National Championship The first round is known as the play-in round and features four games between the lowest-seeded teams in each region. The tournament then proceeds to the Round of 64, where the remaining teams are seeded according to their regular season records and conference tournament results.

The 14th Region is located in the state of Kentucky and is made up of Breathtt County and several surrounding counties. The region is home to many high-quality basketball programs both at the collegiate and high school level.

In recent years the 14th Region has been represented well in the NCAA Tournament with both boys’ and girls’ teams making deep runs. In 2019, the 14th Region boys’ team made it all the way to the Elite Eight before losing to eventual National Champion Virginia. The girls’ team has also had success in recent years making it to the Sweet Sixteen in 2018 and 2019.

With so much success on the hardwood, it’s no surprise that basketball is a big deal in the 14th Region. From die-hard fans to casual observers, everyone seems to have a rooting interest in the tournament – even those who don’t necessarily follow college basketball on a regular basis.

So whether you’re a die-hard fan or a casual observer, there’s no doubt that you’ll be tuned into the action when March Madness rolls around each year.

The Road to the Final Four

The Kentucky high school Athletic Association (KHSAA) is the governing body for all high school sports in the state of Kentucky. The KHSAA oversees the 14th Region boys’ and girls’ Basketball Tournaments which are held each year to determine the regional champions.

The 14th Region is made up of schools from the following counties: Breathitt, Floyd, Johnson, Magoffin, Morgan, and Pike. In order to be eligible to compete in the regional tournament a team must first win its district tournament

The 14th region has been historically one of the most competitive regions in the state. In recent years, however, Breathitt County has emerged as the dominant force in regional basketball From 2006 to 2011, either the boys’ or girls’ team from Breathitt County won the regional championship every year.

In 2012, the region was hit hard by floods that caused widespread damage to schools and athletic facilities. As a result, the KHSAA decided to cancel the regional tournament that year.

The 14th Region has sent several teams to the Final Four in recent years. In 2009, both Prestonsburg High School’s boys’ team and Hazard High School’s girls’ team made it to the semi-finals before losing. In 2010, again both Prestonsburg and Hazard made it to the semi-finals before losing. Piarist School’s boys’ team made it to State Finals in 2011 but lost to Owensboro Catholic in triple overtime.

The Road to the National Championship

The Road to the National Championship begins in Breathitt County for the 14th Region boys and girls basketball teams. The tournament starts on Tuesday, March 3rd with the first round of play. The boys will play at 6:00pm and the girls will play at 8:00pm. The 14th Region is made up of Breathitt, Estill, Powell, and Wolfe counties. These four counties make up the 14th Region of Kentucky. 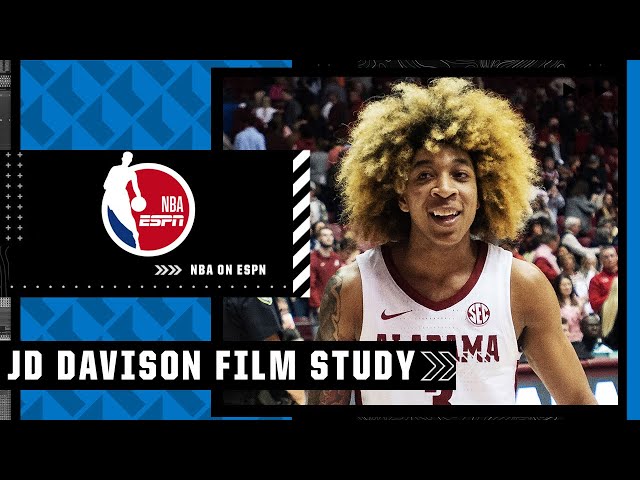 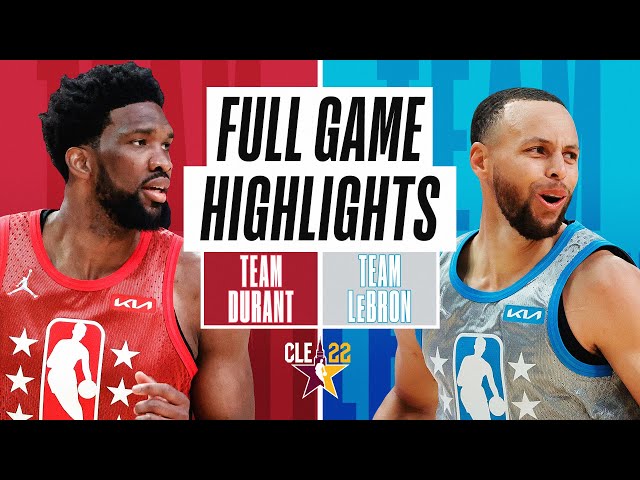 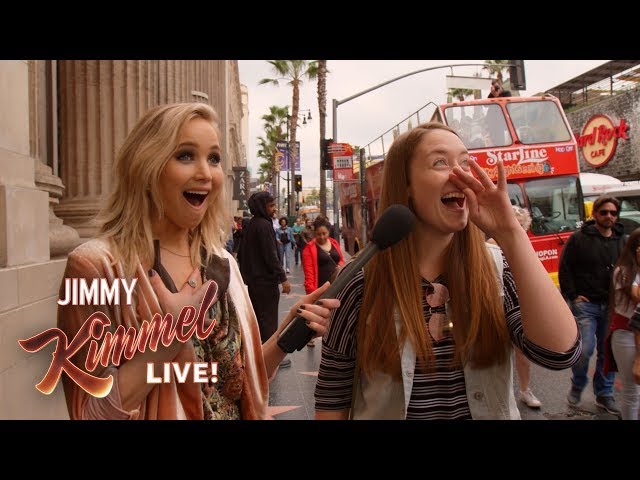 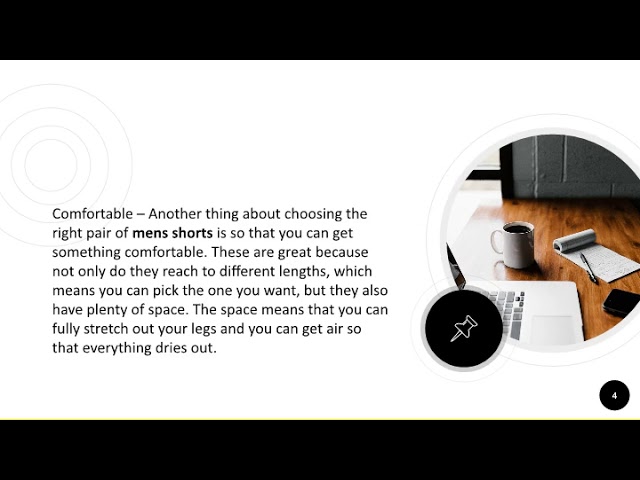 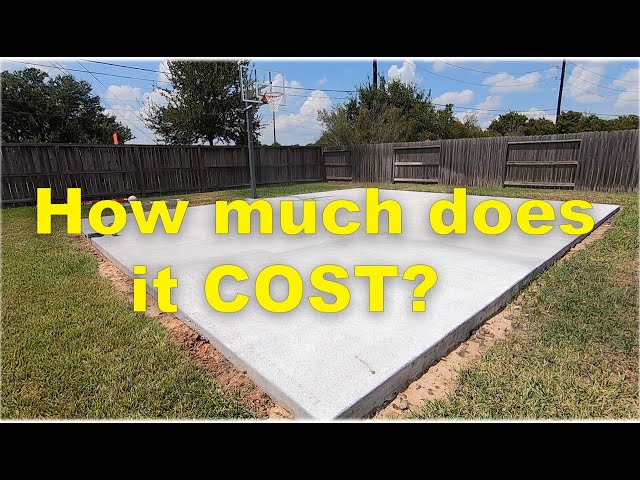 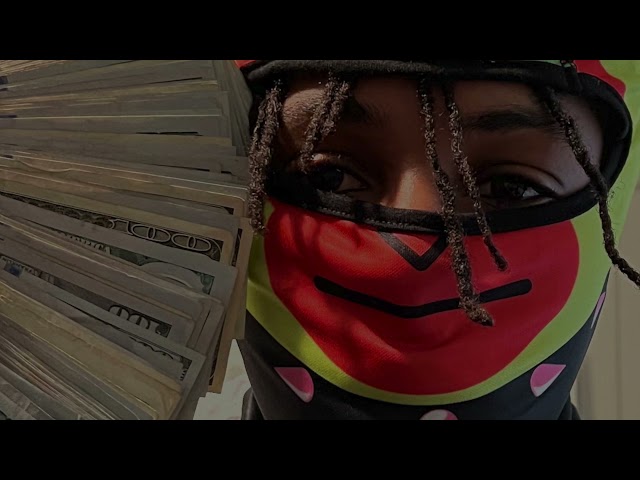